The Floor and Ceil are the nearest integer up or down.

We simply use the minimum and maximum conditions wisely.

2. Loop through the array as:

It is simply the modification of finding the second minimum and maximum in an array with a variation of having a reference number with respect to which it is found. 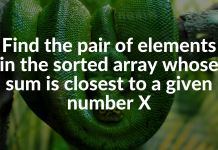 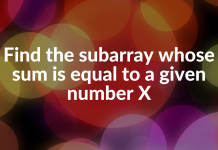 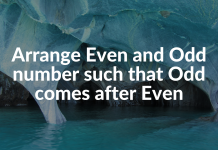 Arrange Even and Odd number such that Odd comes after Even 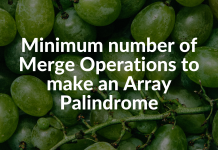 Minimum number of Merge Operations to make an Array Palindrome 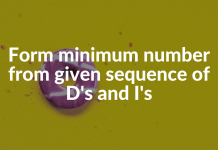 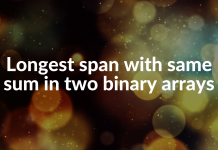