Selenium is an open source suite of test automation tools which enables effective test automation of GUI of web applications. It can automate web-applications on multi-browser and multi-OS-platforms. It was developed by Jason Huggins in 2004.  It is an open source tool which implies it is free to download and use. Selenium has many projects that combine to make it a versatile testing system. 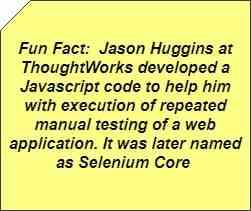 Selenium originally consisted of four tools as shown in the diagram below: 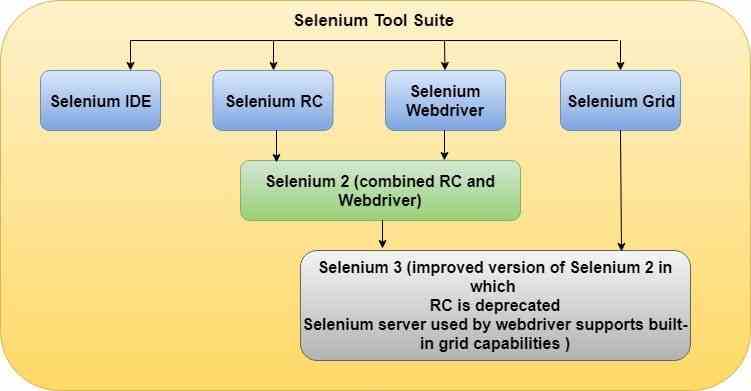 Let us discuss the tools of selenium suite

Note: The same–origin policy is an important concept in the web application security model. Under the policy, a web browser permits scripts contained in a first web page to access data in a second web page, but only if both web pages have the same origin.

Some of the key updates in Selenium 2 were:

Selenium 3 is the latest version of Selenium which aims at providing one stop solution for test suite automation of both web-based and mobile applications. Selenium Webdriver became W3C standard with the introduction of this version. Also, Selenium RC has been deprecated and is added to selenium legacy now. It uses the Selenium server which has built-in grid capabilities for distributed multi-browser multi-platform execution of test suites.

This was a brief history of how Selenium grew into its current form of becoming a leading automation tool. Now let us understand the reasons behind its wide acceptance and popularity.

Why Selenium is Popular

Comparison of HP QTP and Selenium

HP QTP or quick test professional is another front runner test automation tool in the software industry. It has its advantages and disadvantages over Selenium. Let us have a look at them in the below table.

Why Selenium Web driver is preferred over IDE

Why Selenium WebDriver is preferred over RC

What is the internal architecture of Selenium Webdriver

The key driving feature of Webdriver architecture is it operates browsers natively. Browser drivers are built in the language best suited for the browser and developers use the wrapper around the drivers. It’s a precisely designed object-oriented API which drives browsers while directly interacting with Application under test.

The main components of Selenium architecture are

The details of all the packages, interfaces and classes present in Selenium Webdriver can be obtained from its java docs from the link given below 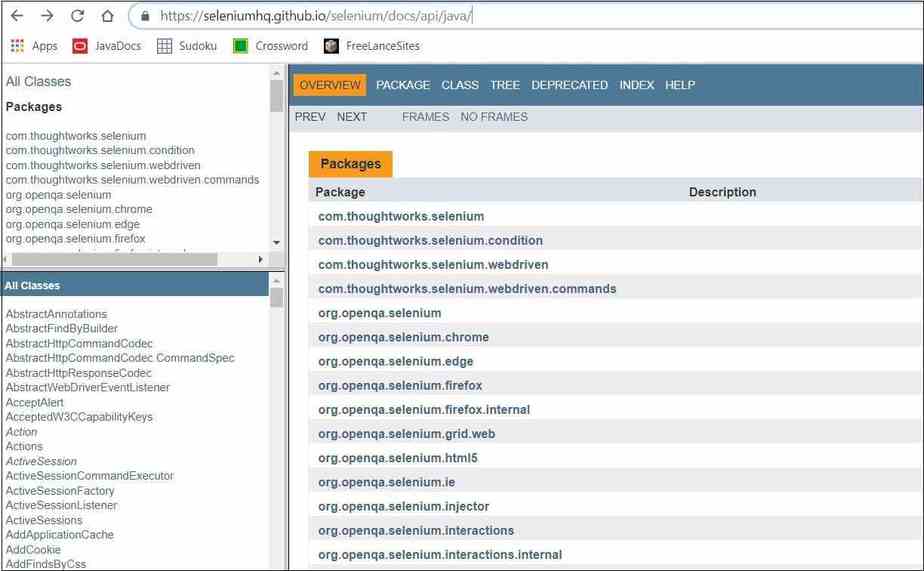