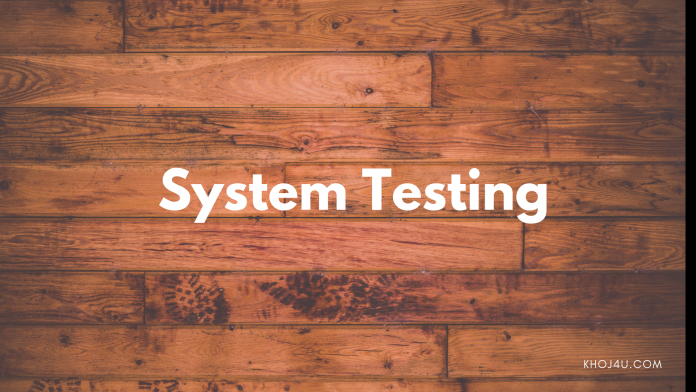 Testers deploy various testing stages in the product lifecycle in their bid to uncover as many bugs as possible. The goal is to fix the bugs before they reach to the end user. In this tutorial, we will learn about the next level of testing called System testing. System testing, as the name suggests, combines all the modules of the product after their unit and integration testing, thereafter, testing is done on the entire system as a whole.

What is System Testing

System testing is the testing of the software system by combining all its individual components together as a complete system. In System testing, testers test the system treating it as one complete entity. To accomplish this, they give input to the system and validate the output against the predefined outputs also know as expected results. Consequently, the System testing falls in the category of black box testing technique in which the system is just a black box processing the inputs to produce the output. And this processing is not visible to the tester or the user of the system. Therefore, unlike integration testing, in system testing testers do not require the internal processing knowledge of the system.

As we know, bugs can enter anytime into the system. In general, any minor misunderstanding or human error can lead to a deviation from the requirements. For instance, the two developers can understand the requirement differently and code them according to their understandings. Therefore, their modules do not work as per expectations when they are put together as a complete system. Hence, it is extremely important to test the software system by combining all its components together. As such, system testing is the first testing level in which the whole system comes together for validation against expected output. Testers need to have good functional knowledge of the product to carry out system testing.

System testing is done with the following steps:

There are various techniques for performing System testing. In short, each type of system testing technique differs in its objectives and its way of accomplishing them. Thus, the type of testing technique of the project depends on projects size, complexity, timeline, and goals. Basically, any testing which tests by combining all the individual modules to form the complete system is system testing.

Some of the common System testings are:

System testing is a crucial stage of testing in which the entire system comes together for the first time. As a result, its success depends on the proper test strategy and its implementation. Invariably, it helps to build the confidence of the team and other stakeholders into the product.  Going through this article gives a detailed view of System testing, its advantages, and its various types. To sum up, system testing is a very important phase of testing with numerous advantages to the entire project. 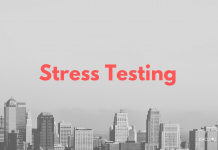 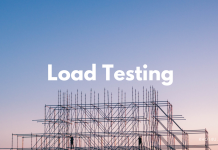 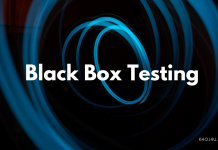 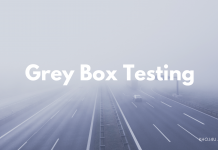 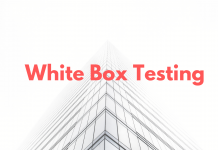 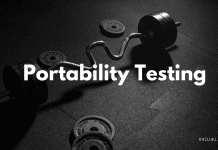