White box testing is the testing technique which tests the internal structure and implementation of the product by making them visible to the tester. Here internal structure implies design, code, dataflow, and databases. The objective of white box testing is to verify the internal workflow of the product. The thoroughness of the tests is measured through code coverage. To define, code coverage is the percentage of lines of code exercised through the tests out of total lines of code. The other common names for white box testing are Clear box, Glass box, transparent box or Structural testing.

The typical example of white box testing is component testing of the product. By definition, Component testing means testing the individual component units of the product which can either be single program or group of programs together forming a module. Thus, these tests focus on the evaluation of that particular module. One can write JUnit or Cucumber tests for this type of components testing. Typically, these tests invoke methods or functions providing them with the input data and then evaluate their output by comparing with expected results.

The white box testing techniques aim at exercising the internal code and structure of the code. The two of the common techniques are:

This technique targets to traverse all the statements of code through the tests. Hence, the number of tests should be enough to exercise each statement of the code.

This technique targets to traverse all the decision making branches of the code.

For example, if we have the following code 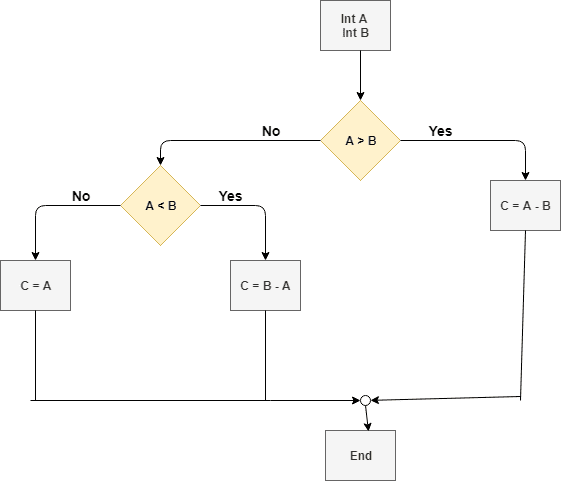 For statement coverage, we need 3 test cases where

Similarly, for branch coverage, we need 3 test cases as above to cover all the branches of the code.

White box testing is complementary to black box testing. Both together can improve the quality of the product manifold. But at the same time, it’s difficult for the projects to find budget and time to incorporate each individually. In modern times, the target of projects is to get maximum quality upliftment with minimum time and budget. Therefore, they choose the best fit testings as per the product’s quality requirements.